Texas Land For Sale By Owner

Much of East Texas encompasses a region known as the Piney Woods, where you’ll find an abundance of wildlife living in the gently rolling terrain. The pine trees and hardwoods provide food and shelter for these animals, and thanks to a healthy amount of rainfall year-round, drinking water is plentiful.

In the southern portion of East Texas, the area consists of gulf prairies and oak parklands, among other ecoregions, serving as home to a different population of animals.

The Wildlife In East Texas

In this blog, we will focus on the wildlife that’s present in East Texas. Whether you enjoy birdwatching or simply the thrill of spotting a beautiful animal passing through your property, read on to learn more about what you may see.

The Threatened And Endangered Species

Some Of The Fur-Bearing Species

Wild Birds In The Region

Now that we’ve shared with you a little about the wildlife you may spot in East Texas, you may be ready to learn more. Here are a few resources you can check for more information about the animals here: 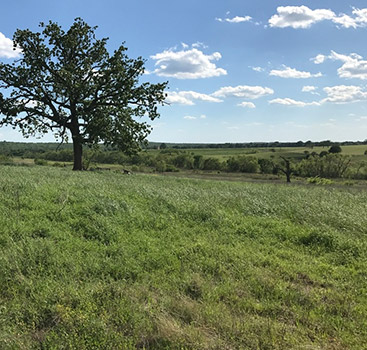 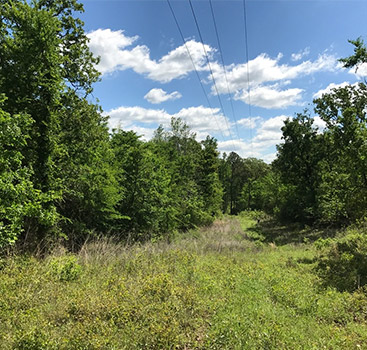 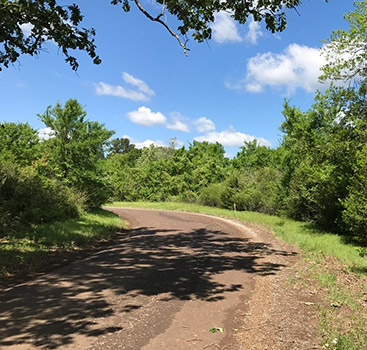